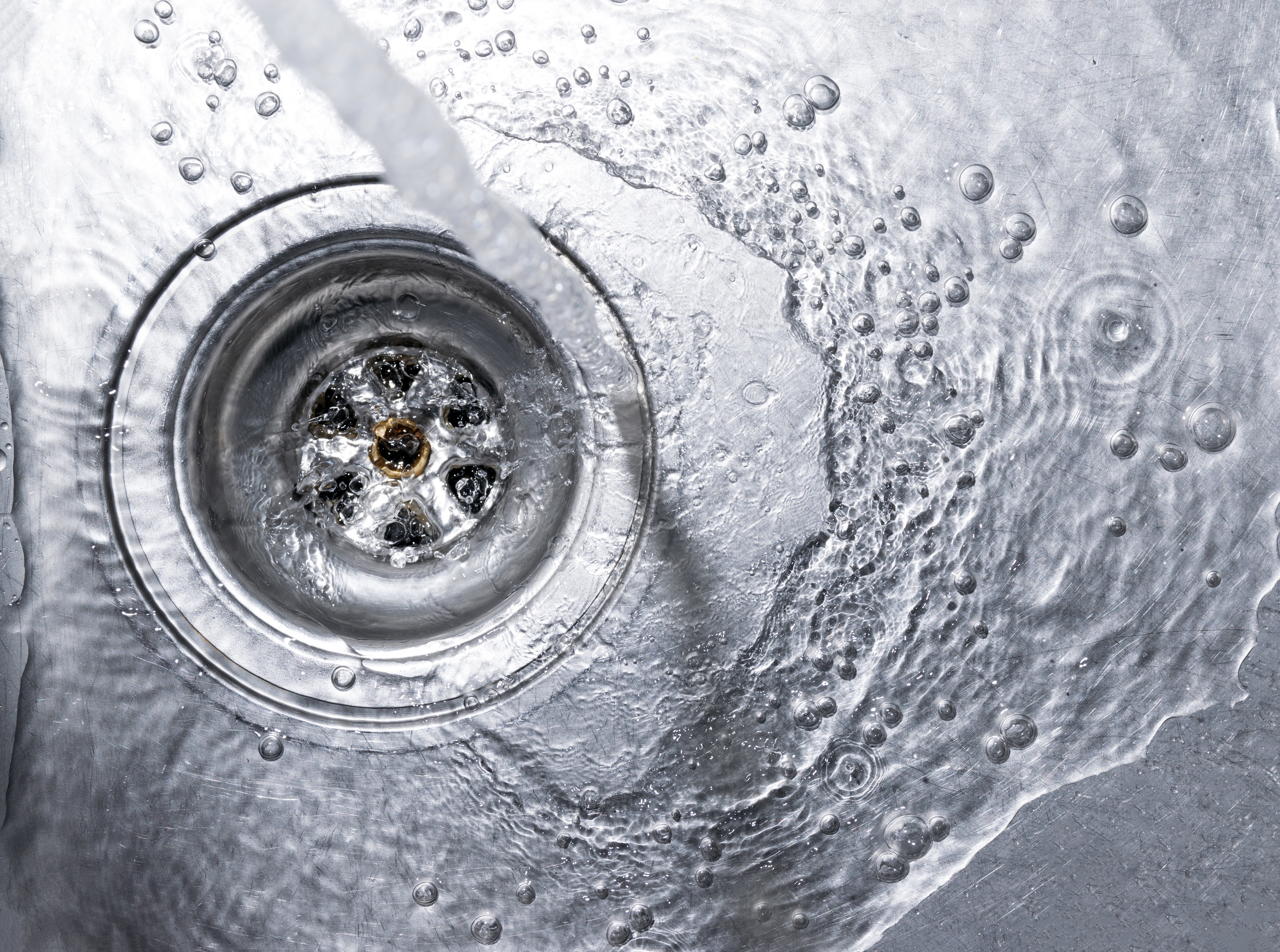 Update (26 January @ 7:15 PM): 673d Bioenvironmental Engineering has completed all testing from the 25 January 2023 outage. We are pleased to announce that the boil water advisory is no longer in effect for all impacted buildings.

Update (25 January @ 7 PM): 773d CES has informed us that repairs to the water line have been completed ahead of schedule! As mentioned below under the Important Safety Announcement header, a boil water advisory for buildings listed below remains in effect.

An emergency water shut off is scheduled for some homes in the Houston and New Sunflower neighborhoods to allow 773d CES to perform repairs on a broken water line. Following the outage, a precautionary boil water advisory will go into effect.

Purpose: 773d CES will be repairing a broken water line.

Aurora Housing will be delivering multiple cases of water to each impacted home. We recommend filling a bathtub with water prior to the outage, to use for flushing toilets – water can be poured into the tank prior to each flush. In addition to the provided water, we will also be crediting each impacted home with 3 days of rent.

Boil water advisories are a precautionary measure taken when certain work is performed on water lines.
Please take the necessary precautions by boiling any water used for human consumption for 1 to 3 minutes.

Boiled or bottled water should be used for drinking, making ice, brushing teeth, washing dishes, and food preparation until further notice. Boiling kills bacteria and other organisms in the water. Note that water can continue to be used for non- consumption related activities, i.e. laundry, flushing toilets, etc. Until the JBER Bioenvironmental Engineering team has confirmed no contamination due to the loss of pressure, this advisory remains in effect.

Test results typically take around 24 hours to return.
JBER or AMH will post notices to your door once testing is complete, and the notice is lifted.

Questions regarding the water quality should be directed to Aurora Housing (907.753.1023) who will coordinate with 673d Bioenvironmental Engineering, 773d CES Utilities Systems, and/or 673d CES.